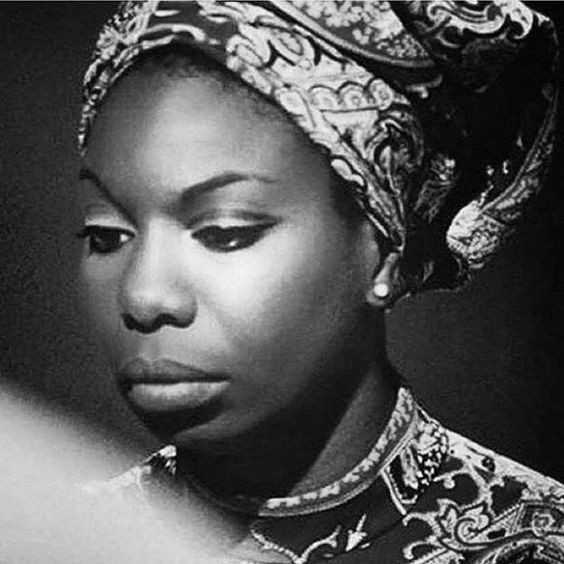 1) Nina Simone was her stage name. The singer was born as Eunice Waymon on February 21, 1933. But by age 21, the North Carolina native was going by a different name at her nightly Atlantic City gig: Nina Simone. She hoped that adopting a different name would keep her mother from finding out about her performances. “Nina” was her boyfriend’s nickname for her at the time. “Simone” was inspired by Simone Signoret, an actress that the singer admired.

2) Her career was root in activism. At the age of 12,  She refused to play at a church revival because her parents had to sit at the back of the hall. From then on, Simone used her art to take a stance. Many of her songs in the ’60s, including “Mississippi Goddamn,” “Why (The King of Love Is Dead),” and “Young, Gifted and Black” addressed the rampant racial injustices of that era. Unfortunately, her activism wasn’t always welcome. Her popularity diminished; venues didn’t invite her to play, and radio stations didn’t play her songs.

3) Simone  was awarded two other honorary degrees from the University of Massachusetts Amherst and Malcolm X College.

4) Her longtime guitarist, Al Schackman, said Simone once walked up to Martin Luther King, Jr., and said, “I’m not non-violent.” King reportedly replied, “That’s OK, sister, you don’t have to be.” Simone advocated using any means necessary to get equal rights for black Americans. The Civil Rights movement escalated when young black men were being drafted to fight in Vietnam. Simone became very vocal in the movement, making her less marketable in the mainstream media.

5) During the late ’60s, Simone and her second husband Andrew Stroud lived next Malcolm X and his family in Mount Vernon, New York. Simone was very close with playwright Lorraine Hansberry. After Hansberry’s death, Simone penned “To Be Young, Gifted and Black” in her honor, a tribute to Hansberry’s play of the same title. Simone even struck up with a brief friendship with David Bowie in the mid-70s, who called her every night for a month to offer his advice and support.

6) One of her most famous song was banned : “Mississipi Goddam” her 1964 anthem, only took her 20 minutes to an hour to write.  She was fed up with the country’s racial unrest. Medger Evers, a Mississippi-born civil rights activist, was assassinated in his home state in 1963. That same year, the Ku Klux Klan bombed a Birmingham Baptist church and as a result, four young black girls were killed. Simone took to her notebook and piano to express her sentiments.

7) She uses her style to make a statement. Head wraps, bold jewelry, and floor-skimming sheaths were all part of Simone’s stylish rotation.

8) In 2010, an 8 foot sculpture  of Eunice Waymon was erected in her hometown of Tyron, North Carolina.