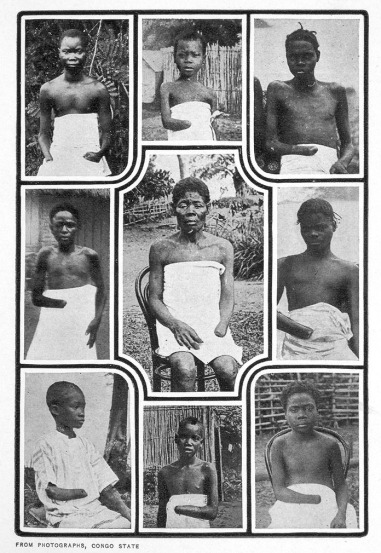 Belgian King Leopold II was responsible for the deaths of 10 million Africans in the Congo. The king used famed explorer Henry Stanley to trick village chieftains into selling their lands to him for token compensation. To the world, he presented a face of benevolence, professing to be anti-slavery and his mission to be charitable. In fact, his personal army forced millions of Africans into de facto slavery to amass a personal fortune from elephant tusks and rubber plants. Leopold II ordered the hands to be chopped off the population when they did not deliver quotas.